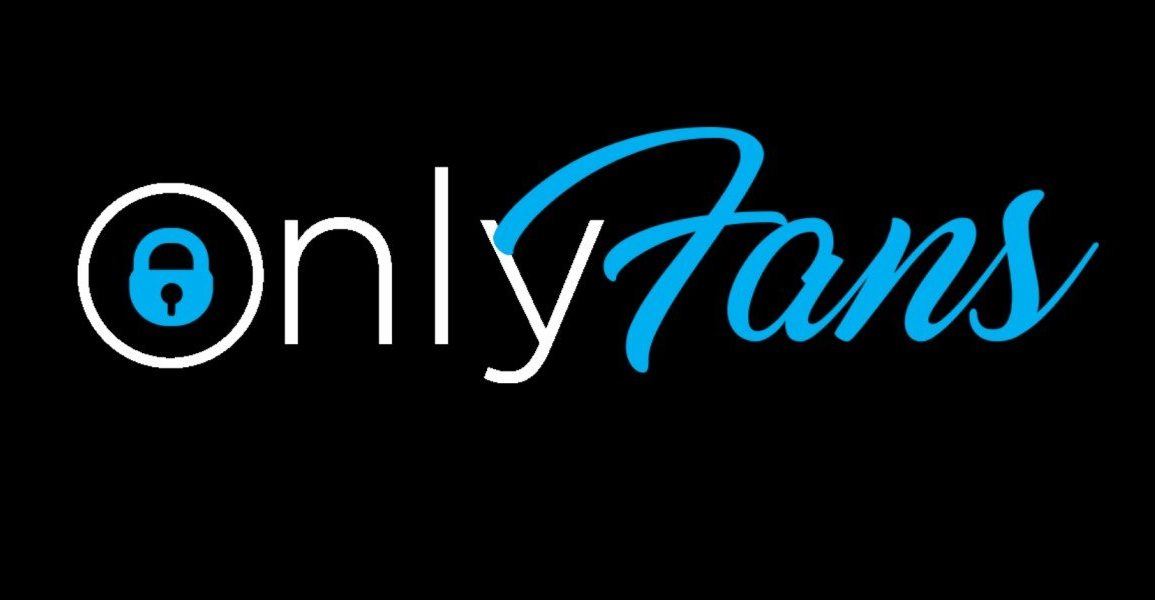 OnlyFans has disabled payments to Russian and Belarusian models. The service noted that the authors of the content are not responsible for the attacks, but due to global financial constraints, the company has limited ways to make payments to the accounts of users from Russia and Belarus. It writes The Daily Beast, citing the representatives of OnlyFans.

OnlyFans is known for its large community of people who make adult content and the people who like it. Corinna Kopf is a talented model who can make up to $1 million a month. Even though Corinna Kopf OnlyFans leaks, she still makes a lot of money.

The service says that it will be impossible to extend the paid subscriptions to the accounts of users from Russia and Belarus. OnlyFans also said that the balance of users will remain safe until they are able to withdraw money from their accounts.

Some users of the service complained about the removal of the account, the income from which was their main means of earning. According to them, they “did not receive any notifications and no one warned them. They also noted that they did not support the hostilities in Ukraine, went to rallies in Russian cities, and asked representatives of OnlyFans “not to punish authors from Russia and Belarus”.