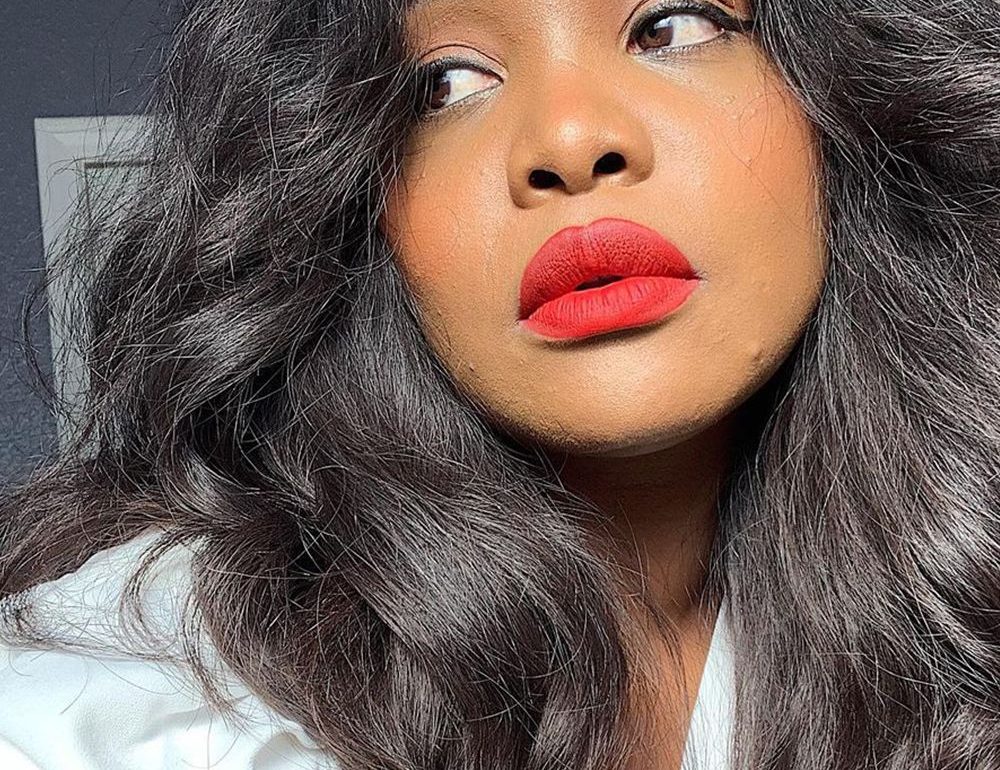 If you’ve ever followed a YouTube makeup tutorial to a T only to look in the mirror and realise it’s a straight-up no-go on you, your eye shape might have had something to do with it. Sure, the individuality of every human’s face is part of what makes each of us so supremely beautiful in our own ways, but those differences sure do make it more difficult to identify the best makeup for any given person.

Identifying your eye shape and employing makeup techniques that complement it might be the only thing standing between you and A+ makeup application. In truth, makeup artists agree that subpar eye makeup that doesn’t take into account the nuances of your eye shape could actually be weighing down your eyes and prematurely ageing you. In the same way that face shape comes into play when trying to figure out everything from the best haircuts to the most flattering eyebrow shape, eye shape has similar implications when it comes to deciding what kind of eye makeup looks best.

To help us make sense of this conundrum, we called in Mai Quynh, a celebrity makeup artist who’s painted the faces of such clientele as Tessa Thompson, Gemma Chan, Emma Stone, Katherine Langford and many more. She’s worked with more kinds of eye shapes than we even knew existed over the course of her career, so we knew she’d be the perfect resource to tap to help us figure out how to get eye-popping makeup for all.

Ahead, Quynh lays out her best advice for achieving fresh eye makeup for every eye shape. Read on for her pro tips.

Quynh says that the key to perfect makeup on round eyes is defining the lash line because that dictates whether you’re keeping the integrity of your shape or changing it a bit to appear more almond-like. “I love a smudgy wing liner,” she says. “I generally like to use an eye pencil and draw along the lash line, and then I’ll take a little dome-shaped brush and smudge that line away even more.” If winged liner isn’t your thing, Quynh says that bold colours washed over the entire lid is the way to go. “A bright colour on the lid is really nice because it will show up,” she explains.

The takeaway: Define the lash line, and take advantage of the ample eyelid space with colourful shadows.

“You don’t have to make it super perfect when you’re applying the pencil, and you want to make sure the pencil is very soft and not a gel or waterproof because those are harder to manipulate.”

“One of my favourite brushes is the Stila #15. It’s a double-sided brush, but I love to use the flat side of it. It’s a medium-firm allover shadow brush, and I like the stiffness of it because the stiffer the brush the more colour and pigment it will pick up from the shadow. So I like using that to either pick up a light colour or a dark colour or even if I’m using a base that’s something neutral to even out. I love that brush in general because the payoff in the delivery is really nice. “

“I like a wing liner,” says Quinh of the best makeup look for almond-shaped eyes. “To get a more rounded eye look, I’ll go higher with shadow toward the brow bone, but not touching the brow bone, more like fading it in, to make sure that when the eyes are open you can still see the colour.”

The takeaway: Accentuate your natural shape with winged liner, or blend shadow up toward your brow bone to create the illusion of a more rounded shape.

“I like a gel liner in a pot for winged looks so I have more control. I really love Bobbi Brown for the classics black or brown.”

Quynh says that a common misconception about hooded eyelids is that there isn’t enough space to create a dramatic eye. “There’s still real estate, it’s just flatter as opposed to the natural dimension because of the crease situation. Cut-crease is great for hooded eyes because it really opens up the eyes. You create the effect of a crease by basically drawing one onto that flat real estate. Then you can fade it out and add colour and dimension by making it darker in the outer corners but lighter in the inner eye. This way, when you open the eye, you can see the makeup.”

The takeaway: Go for a cut crease to create the illusion of more dimension.

“I love layering. I like to go in first with creams and then layer powders on top. Not only does it add dimension, but it lasts longer.”

For all your blending needs, Quynh loves this brush by Jane Iredale. “It’s one of my favourite brushes,” she says.

“I say own the monolid,” says Quynh. “You can have so much fun because on top of that flat lid, you can place a really exaggerated, graphic liner. It doesn’t even have to be a wing; it can be more square or rectangular. You can have fun and basically just draw right on your eye. Because it’s flat, so it’s like having a smooth canvas.” Aside from graphic eyeliner, Quynh says falsies are also an eye-opening addition.”I also love love a full strip lash for this shape because that really opens up the eye as well.”

The takeaway: Use the flat surface of your eyelid to your advantage by adding a bold, graphic eyeliner. And if you’re really feeling spicy, opt for a full strip lash.

This matte black liquid liner by Nyx is pretty user-friendly. The ultra-fine tip allows you to create as thin a line as you’d like while still offering the ability to build to a thicker, more graphic line.

Even if you’re a false-lash novice, this classic set by Ardell offers a more natural look that still delivers the right amount of drama.

When considering downturned eyes, the goal is to achieve balance by bringing the eye up a bit, Quynh explains. “Flipping the edges of the eye up either with eyeliner or shadow is a really great trick to lift the eye,” she says. Just remember to concentrate the darkest shades of liner or shadow on the outer edges of the eye. Pro tip: Quynh says that cotton buds are the best tool to edit the direction of any eye makeup.

The takeaway: Create balance by bringing eye makeup upward and focussing the darkest shades on the outermost corners of the eyes.

It’s much easier to add more makeup than to take it away, but in the event that you find yourself needing to do the latter, cotton buds are the way to go. The precision of the small cotton tip allows you to work on small areas, like the eyes, with ease.

This go-to matte black shadow by MAC is the perfect edge-defining colour to keep in your kit. Whether you want to use an eyeliner brush to define your lash line or add a bit of drama to the outer edges of your eyes, this shadow is a one-size-fits-all fave.

Next up, take note—these are the six makeup rules French women swear by.

This story was originally published on Who What Wear U.S. and has since been updated.